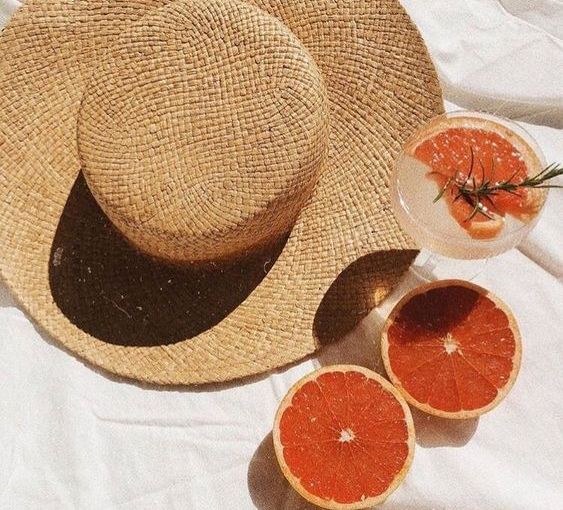 I know this is going up late but LISTEN, I’ve been going through it. Here’s all the songs I listened to in the month of July!

sidetrack – catfish and the bottlemen

So, I might’ve gotten back into watching films whenever I’m bored instead of re-watching old TV favorites like Friends or Greys Anatomy. I have a profound love for indie movies or independent films. I don’t know why — a lot of them tend to be just okay but some of them become my favorites. I have a list of nostalgic movies and some of my favorite indie films are on there! Without further ado, here’s a list of the movies I’ve watched recently.

Quick Disclaimer: I’m not a movie expert or anything. I’m just sharing with you stuff I’ve watched recently. I’m not also fully reviewing these movies. Just giving you what comes to mind whenever I think of it!

“Childhood sweethearts have a falling out and don’t speak for 15 years, only reconnecting as adults when Sasha runs into Marcus in San Francisco. Although the old sparks are still there, the couple live in different worlds.“

I’m not really a big fan of romantic comedies. However, I noticed a bunch of people talking about this movie (mainly Jenny Han) and it’s on Netflix so I decided to watch it. It’s also an all Asian cast so HELLO Asian excellence. I loved seeing a strong, independent female lead. While it is a romantic comedy, the main character is still a full character. She’s not nothing without the love interest and I loved that. I also loved the friendship in this movie too. Overall, this movie was insanely adorable, hilarious and sentimental. I totally cried at the end and would recommend it to others! 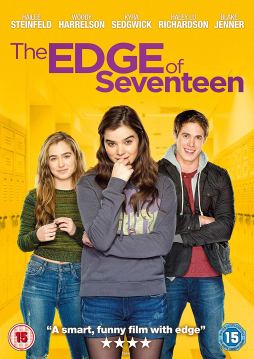 “Everyone knows that growing up is hard, and life is no easier for high school junior Nadine (Hailee Steinfeld), who is already at peak awkwardness when her all-star older brother Darian (Blake Jenner) starts dating her best friend Krista (Haley Lu Richardson). All at once, Nadine feels more alone than ever, until an unexpected friendship with a thoughtful teen (Hayden Szeto) gives her a glimmer of hope that things just might not be so terrible after all.“

I’ve seen this movie on every coming-of-age recommendation lists so I decided to finally watch it even though I heard it’s pretty “cringe.” I didn’t think it was horrible but it was incredibly emotional. I liked it but didn’t love it like everyone else seems to! 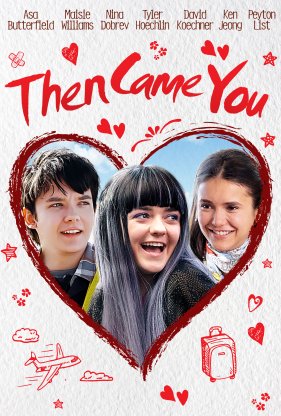 “A terminally ill teenager and a 19-year-old hypochondriac help each other achieve their dreams and face their fears.“

I wanted to hate this movie because it’s literally a cancer romance movie mixed with a manic pixie dream girl but I didn’t. I didn’t hate it because the actors in this movie are too good. I love Asa Butterfield so I decided to watch it on a whim. Maisie Williams plays the lead female character who has cancer and finds out she only has very little time to live. It’s weird seeing her playing this type of character but I think she still did a great job. I can confirm this movie isn’t for everyone but I still found it enjoyable and definitely cried at the end. It must be too easy to make me cry during films now, eh? 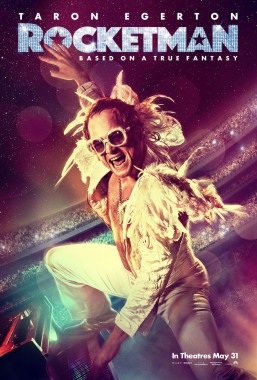 My boyfriend and I went to see this in theaters recently and it was an insanely good movie! I didn’t know much about Elton John before but I’ve been listening to all his music after seeing this movie. I think Taron Egerton did an AMAZING job as Elton John and he looks so much like him when he was younger. I feel like it was kind of all over the place but it was still so much fun to watch. Also, I’ve heard people not watching this movie because it’s rated R and Elton John is gay but I’m telling you now, this movie isn’t as “vulgar” as everyone seems to be saying. I think they’re just saying that because they’re not used to seeing gay couples on screen. Anyways, great movie! 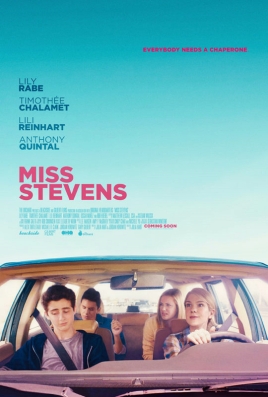 What movies have you watched recently?