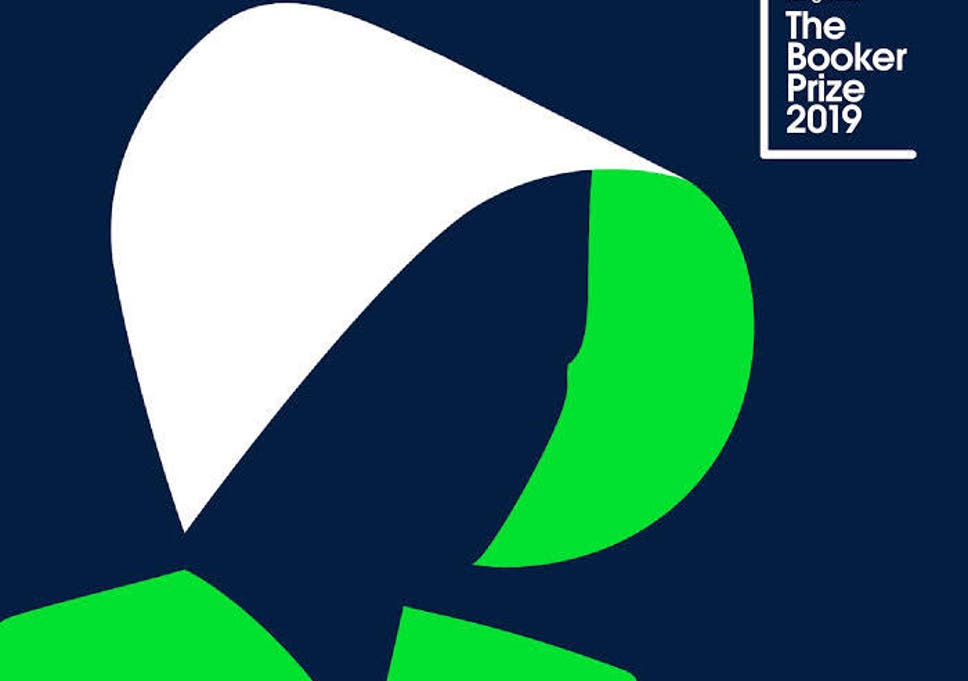 So, you just finished watching Stranger Things 3 after sitting there for nine hours straight. This might even be your second time watching it. What now? Well, I’ve compiled a list of all things Stranger Things to read after watching season three!

I haven’t read any of the Stranger Things books or comics but I plan to pick up the comic!

“A mysterious lab. A sinister scientist. A secret history. If you think you know the truth behind Eleven’s mother, prepare to have your mind turned Upside Down in this thrilling prequel to the hit show Stranger Things.

It’s the summer of 1969, and the shock of conflict reverberates through the youth of America, both at home and abroad. As a student at a quiet college campus in the heartland of Indiana, Terry Ives couldn’t be further from the front lines of Vietnam or the incendiary protests in Washington.

But the world is changing, and Terry isn’t content to watch from the sidelines. When word gets around about an important government experiment in the small town of Hawkins, she signs on as a test subject for the project, codenamed MKUltra. Unmarked vans, a remote lab deep in the woods, mind-altering substances administered by tightlipped researchers . . . and a mystery the young and restless Terry is determined to uncover.

But behind the walls of Hawkins National Laboratory—and the piercing gaze of its director, Dr. Martin Brenner—lurks a conspiracy greater than she could have ever imagined. To face it, she’ll need the help of her fellow test subjects, including one so mysterious the world doesn’t know she exists—a young girl with unexplainable, superhuman powers and a number instead of a name: 008.

Amid the rising tensions of the new decade, Terry Ives and Martin Brenner have begun a different kind of war—one where the human mind is the battlefield.”

2. Stranger Things: The Other Side

“The hit Netflix series from the Duffer Brothers is now a spine-tingling comic that recounts Will Beyers’ harrowing survival in the treacherous Upside Down!

When Will Byers finds himself in the Upside Down, an impossible dark parody of his own world, he’s understandably frightened. But that’s nothing compared with the fear that takes hold when he realizes what’s in that world with him!

Follow Will’s struggle through the season one events of the hit Netflix show Stranger Things! Written by Jody Houser (Mother Panic, Faith) and illustrated by Stefano Martino (Doctor Who, Catwoman)”

“The official behind-the-scenes companion guide to the first two seasons of Stranger Things and beyond, featuring exclusive color photos and stunning concept art.

Note: This book has been designed to mimic a used book. The marks, scuffs, and tears on the cover and pages are an intentional design element.

When the first season of Stranger Things debuted on Netflix in the summer of 2016, the show struck a nerve with millions of viewers worldwide and received broad critical acclaim. The series has gone on to win six Emmy Awards, but its success was driven more than anything by word of mouth, resonating across generations. Viewers feel personal connections to the characters. Now fans can immerse themselves in the world—or worlds—of Hawkins, Indiana, like never before. Inside you’ll find

• original commentary and a foreword from creators Matt and Ross Duffer
• exclusive interviews with the stars of the show, including Millie Bobby Brown, Finn Wolfhard, and David Harbour
• the show’s earliest drafts, pitches to Netflix, and casting calls
• insights into the Duffers’ creative process from the entire crew—from costume and set designers to composers and visual-effects specialists
• deep dives into the cultural artifacts and references that inspired the look and feel of the show
• a map of everyday Hawkins—with clues charting the network of the Upside Down
• the Morse code disk Eleven uses, so you can decipher secret messages embedded throughout the text
• a look into the future of the series—including a sneak preview of season three!

Adding whole new layers to enrich the viewing experience, this keepsake is essential reading for anyone and everyone who loves Stranger Things.”

This must-read novel, based on the hit Netflix series, Stranger Things, explores Max’s past–the good and the bad–as well as how she came to find her newfound sense of home in Hawkins, Indiana”

5. Stranger Things: Darkness on the Edge of Town by Adam Christopher

“Chief Jim Hopper reveals long-awaited secrets to Eleven about his old life as a police detective in New York City, confronting his past before the events of the hit show Stranger Things.

Christmas, Hawkins, 1984. All Chief Jim Hopper wants is to enjoy a quiet first Christmas with Eleven, but his adopted daughter has other plans. Over Hopper’s protests, she pulls a cardboard box marked “New York” out of the basement—and the tough questions begin. Why did Hopper leave Hawkins all those years ago? What does “Vietnam” mean? And why has he never talked about New York?

Although he’d rather face a horde of demogorgons than talk about his own past, Hopper knows that he can’t deny the truth any longer. And so begins the story of the incident in New York—the last big case before everything changed. . . .

Summer, New York City, 1977. Hopper is starting over after returning home from Vietnam. A young daughter, a caring wife, and a new beat as an NYPD detective make it easy to slip back into life as a civilian. But after shadowy federal agents suddenly show up and seize the files about a series of brutal, unsolved murders, Hopper takes matters into his own hands, risking everything to discover the truth.

Soon Hopper is undercover among New York’s notorious street gangs. But just as he’s about to crack the case, a blackout rolls across the boroughs, plunging Hopper into a darkness deeper than any he’s faced before.”

I’ve heard iffy things about some of these so let me know if you have read them or if you’re going to! I’m interested in the comic but that’s about it.